PLEASE TAKE TIME TO SAY A PRAYER, KEEP IN YOUR HEARTS & MINDS OUR  MEN & WOMEN SERVING WITHIN THE STATES, OVERSEAS & IN THE FRONTS. 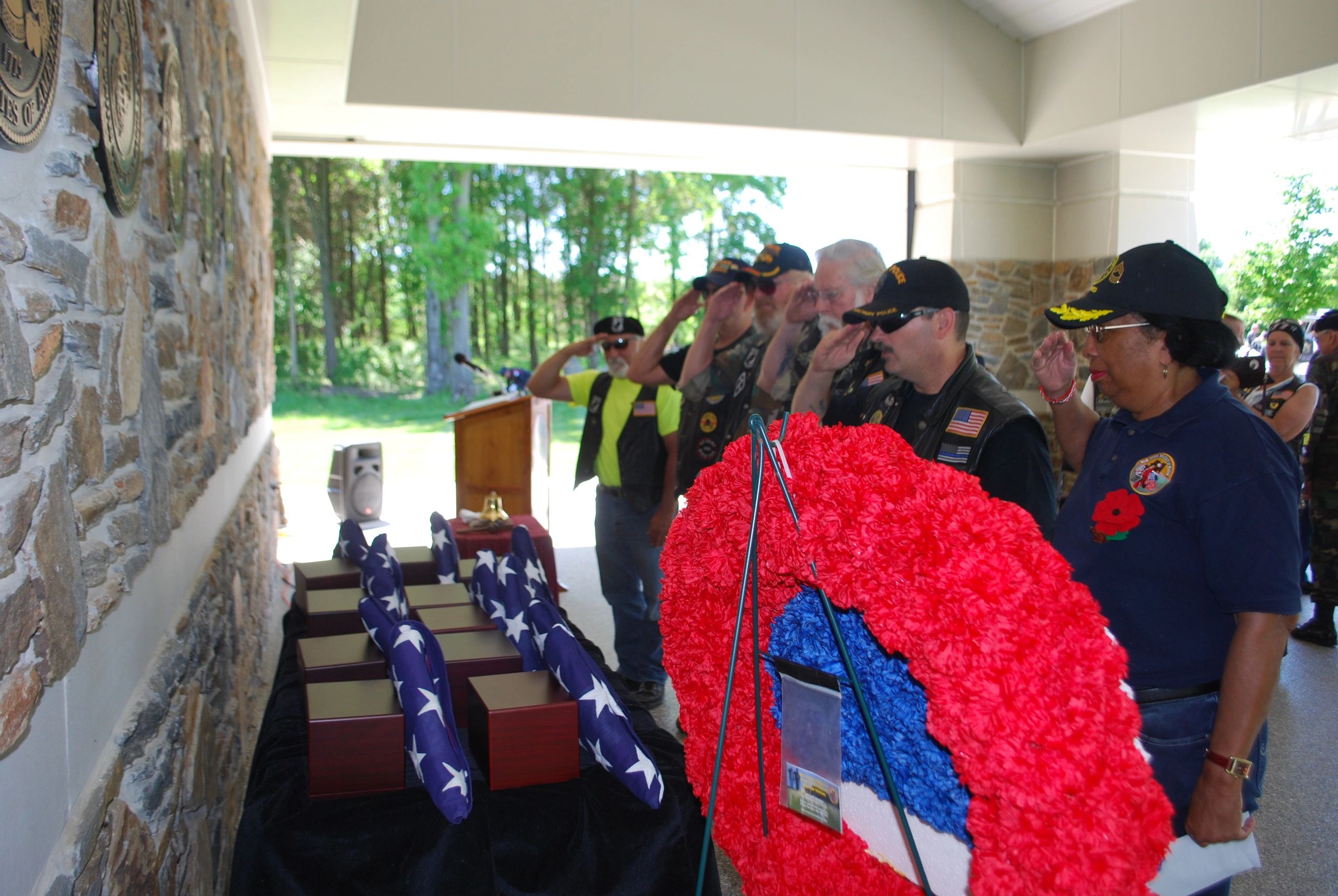 In Garden City, Mich., in 1993, Chuck "Tramp" Dare and Bill "Polka" Kaledas, Commander of American Legion Post 396, shared an idea to start a motorcycle enthusiasts’ association within the organization.  The two longtime riders wanted and environment where Legion Family members could come together to share a common love for motorcycles.  Dare and Kaledas wrote a letter to Michigan Department Adjutant Hubert Hass, sharing their idea, Hess replied that he liked the concept and wanted to pursue it.  Later, he gave Kaledas and Dare instructions for managing the program at the post level.  He also explained how they could be approved to use the American Legion emblem, and how to gain Membership's support and recognition.  At a regular meeting, Post 396 members passed a resolution for a new program to be known as the "AMERICAN LEGION RIDERS." Joined by 19 other founding members from their post, Dare and Kaledas were flooded with requests for information about their organization.  They agreed to establish a central source for the Riders to ensure that chapters formed not as motorcycle clubs or gangs, but as Legionnaires and Auxiliary and SAL members joining to ride as Legion Family.  Pat Babcock, an SAL member from Michigan, created a Web Site with sample by-laws and instructions for forming new chapters.  AmericanLegionRiders.net remains the primary source of information and assistance for new chapters. Currently, 106,000 American Legion Riders meet in over a thousand chapters in every domestic department and in at least three foreign countries.  Riders in Iowa have formed an Honor Guard called The Five Star Freedom Riders, and Riders in Mulvane, Kan., founded the Patriot Guard to protect the sanctity of military funerals from protesters.  Riders in all states have escorted military units returning home from combat tours overseas, conducted massive cross-country fund raising events for wounded warriors from all services, and have raised millions of dollars for countless local, state and national charities. True to the Legion's grass roots tradition, each chapter manages its programs at the post level, where the best ideas are born.

The Riders are part of many projects and events.

THE AMERICAN LEGION RIDERS, IS NOT AN MC AND DOES NOT PRACTICE MC RULES OR REGULATIONS!!!

The American Legion Riders Chapter for Mystic Island American Legion Post 493, was set in motion and created in March of 2014.  We are a group of guys and gals with respect for one another and enjoy what we do with the same interests getting together for good a cause and for good times.

We enjoy helping with large or small events or projects

when and where ever we can.

We come from all different military backgrounds; whether we are Legionnaire or Auxiliary or SAL.  To assist and help our American Legion Post Family, Community Projects and Legion Functions.

The A. L. Riders have been able to help soldiers past and present who have fought and are still fighting for our FREEDOMS.

Our members participate in the NJ Mission of Honor to locate and find our fallen Brothers and Sisters abandoned and/or unclaimed Veterans Cremains throughout the State of New Jersey.

If you are a member of a post and would like to ride, come and see what we are all about and join our cause.  If you just want to go for a ride with us every now and then, all are welcome to cruise with us stop by our post.

Steaks are prepared for the individual taste by our Executive Chefs Lake and Wayne at the grills... there is always a great time and tickets sell out quickly,

so remember to buy your tickets early.

Keep an eye on our calendar for Date and Time for our next Steak & Stogie Event.

Better yet, see us in person!

We'd love to meet and greet our fellow Legion Riders stop by the Post.